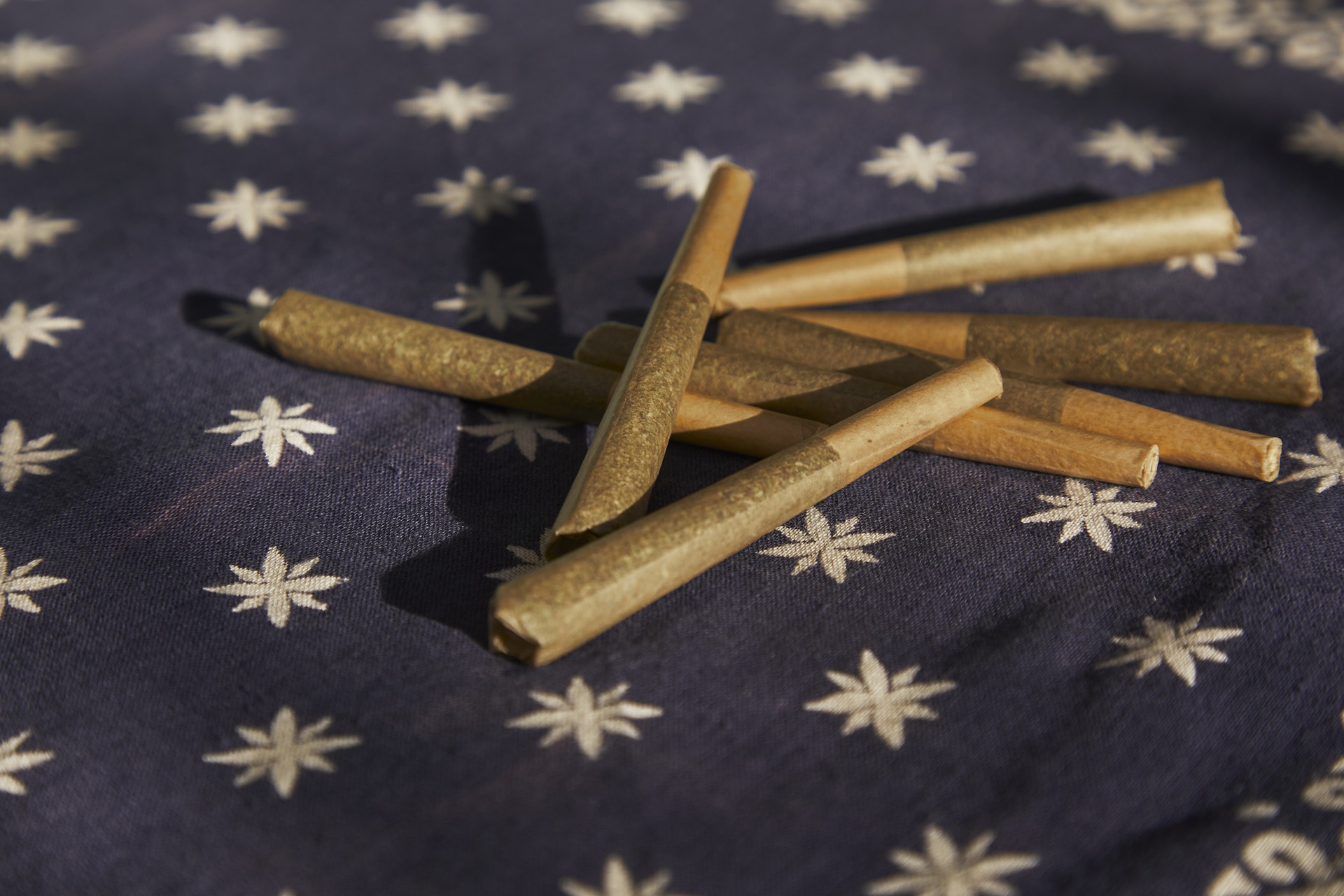 If you are considering using marijuana for medical purposes, you may be wondering about Tennessee Marijuana Laws. In this article, you’ll find information about Tennessee marijuana laws and dispensaries, as well as the penalties associated with marijuana possession.

In addition, you’ll learn how to get a medicinal marijuana card in Tennessee. To get started, just read on. The new Tennessee law also legalizes the possession of marijuana oil by people suffering from certain illnesses. The law lists epilepsy among the qualifying conditions. HIV/AIDS and sickle cell disease are also included. The state’s medical marijuana program is relatively limited, though. There is no medical cannabis production in Tennessee. The law does allow qualified patients to purchase and possess marijuana oil from another state if they have a prescription.

Before you head to a local dispensary, you should know your rights under Tennessee’s medical marijuana laws. The state has legalized medical marijuana, but its laws are very limited. Even if you have a small amount of marijuana, you could face jail time. You could also be charged with a felony and have your car impounded. The debate over marijuana is still raging across the country, but the state has made some significant changes to its laws.

The General Assembly recently passed a bill pertaining to medical marijuana on its first reading. While some senators objected to the bill, others were not opposed. This bill would have established the framework for a medical marijuana program in Tennessee. It would begin on July 1, 2023, and would be overseen by a medical cannabis commission. In addition to this, Tennessee lawmakers have been working to make the process as easy as possible for patients.

How to Get a Medicinal Marijuana Card in Tennessee

In Tennessee, the law allows for the use of CBD oil with a THC content of 0.9% or less for certain medical conditions. This type of marijuana is legal only for patients over the age of 18. To qualify, the patient must have a diagnosed medical condition, a letter from a doctor, and evidence that all other treatments have failed. Tennessee only permits the use of high-CBD oil with a 0.90% THC content or less.

The medical marijuana program in Tennessee is limited and has not done much to improve the status quo. It does not allow the production of CBD oil in state, so patients with qualifying conditions will need to buy it from another state. Additionally, the 0.9% THC cap is too low to effectively manage certain symptoms. The process for obtaining a Tennessee card is lengthy and expensive, but it can be done.

While federal and state marijuana laws continue to evolve, the following Tennessee Marijuana Laws and Penalties remain in effect:

Possession of small amounts of marijuana is illegal in Tennessee. Penalties are increased with the amount of marijuana seized. A small amount can land a person a year in jail. The penalties increase if the marijuana is seized from another person. Those found guilty of marijuana possession may also face felony charges, which carry a maximum sentence of sixty years in prison. However, there are some exceptions to these laws and penalties.

In 2018, a Democratic representative introduced a bill to legalize recreational marijuana in Tennessee. Even though he is personally against legalization, Rep. Freeman said personal opinion should not determine the issue. While it may not be in everyone’s best interests to use marijuana recreationally, legalizing it in Tennessee would open up a new business opportunity for the state. The question now is whether Tennessee will be the next state to legalize cannabis for medical purposes or allow it for adult use.

In addition to legalizing recreational marijuana, the proposed Tennessee marijuana bill would also make it legal for adults to carry up to 60 grams of marijuana or 15 grams of marijuana concentrate. The bill also allows Tennesseans to grow up to twelve marijuana plants on their property. It will still require strict safeguards and must be bought legally. However, this bill would allow parents to provide their children with marijuana products as a treatment for certain medical conditions.

Related Topics:
Up Next

About CBD vs THC

This site is dedicated to providing it’s audience with useful information on marijuana, CBD and THC. We will highlight industry stats, reports, and useful stories to help you stay informed. This website is an informational resource with collections of data from other sources and we provide no recommendations, services or advice.